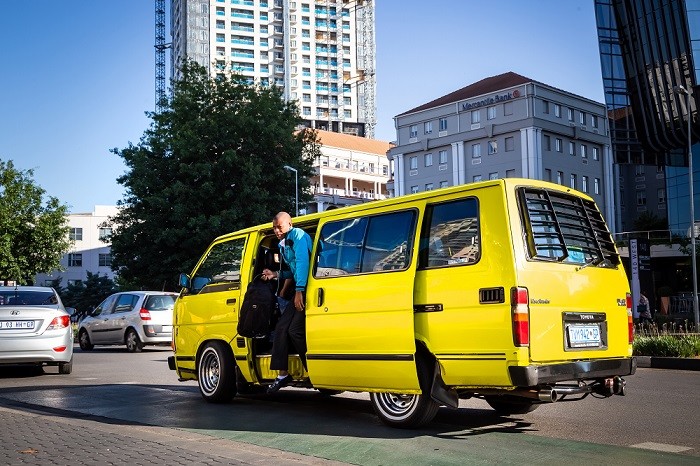 For many organisations, 2020 was a year that thrust them rapidly into the digital realm and put immense pressure on legacy systems to keep up, catch up and stay secure. For one South African organisation, it was an opportunity to redefine security and how it managed people, culture and systems. The company approached Nclose to support their development of a more robust security posture because they didn’t have dedicated security personnel and their technology wasn’t ideal for what they wanted to achieve. They required a more robust, agile and focused platform that embedded solid security into the business without being too complex or demanding of time and resources.

The IT team had long since realised that cybersecurity was of critical importance to the long-term success of the business but they had no dedicated security person and limited security technology in place. For the team, the technology they had on hand felt like a mish-mash of systems and processes that didn’t connect, integrate or deliver the right results. What the team wanted was a holistic view and absolute control.

The client wanted more than just a robust cybersecurity solution, it wanted to get value from its cybersecurity investment. The existing solutions were not optimised correctly, and the team lacked access to the skills that would allow them to fully realise system potential and capability. This was further complicated by the fact that only one person was able to run and optimise the security system – the head engineer. Overworked and struggling to juggle night time incidents, he wanted a solution that would provide him with immediate visibility and relevant alerting without putting the business at risk.

The gaps in the security where also having a knock-on effect across the company. With the IT teams constantly putting out security fires, essential IT projects were put on the backburner. This limited ongoing investment into solutions that would boost growth and productivity.

The company put Nclose through a rigorous evaluation process that covered the technology on offer, the skillset of the security teams and analysts, availability in the event of a problem, and the way the company approached its customer relationships. After being whittled down to the last three, Nclose won the business based on the efficacy of the technology, its cost-efficiency, how it approached its relationship with the company, and the fact that the solution ticked every one of the required business boxes.

“We engaged with the client from the outset, working closely with them to provide a solution that fit their specific needs,” says Stephen Osler, Co-Founder and Business Development Director at Nclose. “We became actively engaged in their company, collaborated with them to make measurable progress and never stopped working with them to help them get what they needed.”

Price was also a big part of the equation. The Nclose system was developed in-house by local security experts which meant that pricing was local and reasonable. Instead of juggling exchange rates and international pricing, the company could engage with a full-service security offering at a significantly lower price point.

“We’ve developed a very close relationship with the client,” says Stephen. “They can pick up the phone and we work with them to adapt their system on demand, and we can scale to suit their requirements at speed.”

The final solution included the Nview detection and response platform that has the ability to undertake full investigation and triage, ensuring that there are no unexpected risks and managing alerts and security comprehensively. Nclose provides the client with both the Nview platform and a team of analysts who undertake the triage and investigation on a 24/7 basis. The team ensures that alerts are closely monitored and managed, mitigating the risks of alert fatigue and ensuring that all potential threats are identified and managed correctly.

Support is immediate, scale is simple, and additional security elements have been slowly added to the platform to ensure it as robust as required. The entire solution was implemented in only a few weeks and the company’s security systems were integrated seamlessly, as part of the overall cost. From an 18-month evaluation and onboarding process, Nclose went from zero to implemented hero in less than five months, exceeding the client’s expectations significantly. For the client, the solution was about more than just the technology and the exceptional security, it was about the relationship that Nclose built with the IT team, and the hands-on support throughout the implementation process.

“We have developed a very close relationship with the client, consistently engaging with them as the system evolves and adapts to their changing needs,” concludes Osler. “We have delivered a solution that goes beyond their expectations, and we did so at speed.”

Today, the company has experienced a measurable improvement in security posture and in IT team efficiencies. With Nclose handling the security, the internal IT team can now focus on additional projects that allow for the company to foster innovation and growth. The overall security stance is tighter and more granular with far greater visibility and efficiency and a very happy customer.